Freelance media designer with Vibe Design in Esslingen am Neckar.

Official certification and listing as MODX Professional at modx.com/professionals. 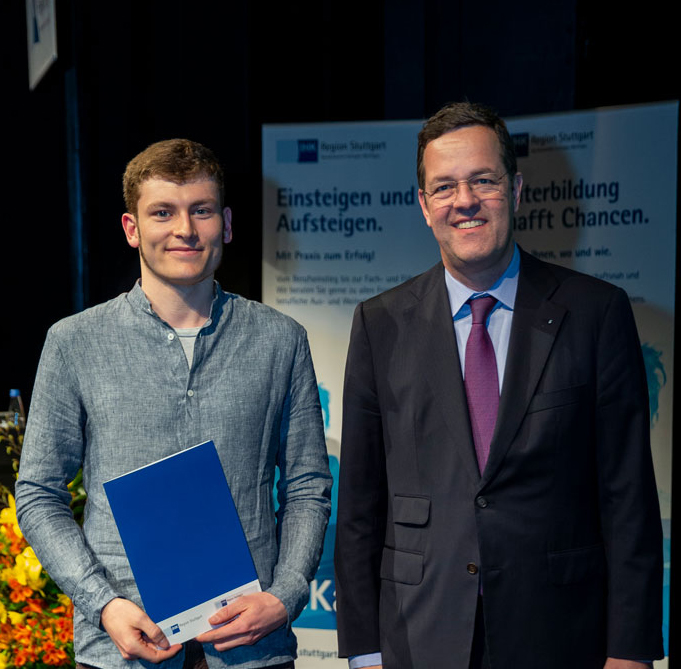 State apprenticeship as media designer for digital and print, specialising in design and technology with a focus on digital in Stuttgart. Graduation with award (image).

Apprenticeship as graphic designer at the Deutsche POP in Kornwestheim, awarded with diploma.

Apprenticeship as computer graphic designer at the Deutsche POP in Kornwestheim, awarded with diploma.

FSJ-P (FSJ in the political life via the ijgd) in a media educational institution Medientreff zone! in Magdeburg.

Regular school career, graduation with A-levels at the Mörike Gymnasium in Esslingen.

Whether website, flyer or logo - I am your reliable expert from the development to the finished product. Do you have any questions or would you like a non-binding offer? I am looking forward to your inquiry via the contact form: